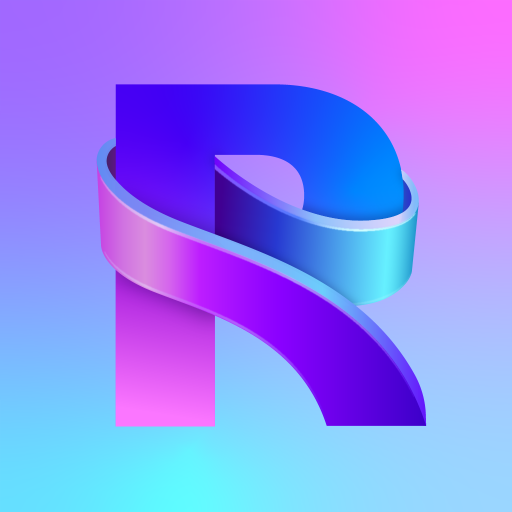 Readict is full of completely addicting novels that will get you reading for countless hours for FREE! Whether you're a romance fanatic, a paranormal enthusiast, or just looking for something fun to do, you'll always find a story to read and enjoy on Readict.

Readict has many in-app features to cater to your reading preferences. There's a variety of menus and pages to help you find your next book, such as Editor's Choice, Hot Genres, New and Trending, Rising Stories, and Popular on Readict. And, in addition to saving your progress in a personal library, once you start reading, the app will suggest more stories based on the titles you've liked. Readict tailors your reading recommendations to your tastes so you can make the most of our large library of completely FREE books. Read anytime and anywhere with Readict!


There's something for everyone on Readict! Some of our top stories include:

[The Devil's Bride]
When Bast was 12 years old, her parents sold her to the devil in the form of a billionaire vampire named Damien. He guards and protects her, but he makes clear in no uncertain terms that she belongs to him and, on her 18th birthday, he will come for her. Bast has no idea why he is so obsessed, but she soon finds out she is a direct descendant of his long-dead wife. Will he turn her into a vampire so they can live together as immortals? Or will Bast realize nothing is worth being The Devil’s Bride?

[The exciting sequel to Two Mr. Kings!]
Since Eden’s relationship with Harper and Jasper fell apart, leading to her marriage to Jasper, Eden’s world hasn’t been quite right. With Jasper and Harper not talking, it seems as though everything has been swept under the rug—until she has to face her true feelings about the two most important men in her life. Determined to fix what’s broken, Eden works to repair the hurt between the three of them. However, with secrets coming out, it seems as though Eden may have more on her plate than she can handle.


[The Best Friend's Contract]
Aidan, a billionaire CEO, is a regular feature on the 'Hottest Bachelor' lists for two reasons: he is extremely handsome, and he doesn't want to get married—at least, not until he reaches forty. But his mother won't listen. She keeps setting him up on unsuccessful dates, leaving him frustrated. Kenna, Aidan's best friend, is a doctor who has never found time for love. She's always been busy with work, even to the extent she forgets about her personal life. Aiden and Kenna have known each other since they were kids, when a dramatic incident made them inseparable. As they grew older, things began to change, but they remain determined to stay best friends are forever . . . no matter the circumstances. So what will happen when Aidan writes up a contract and asks Kenna to be a part of it?


[Born Under a Blood Moon]
Calliope “Poppy” Miller has finally worked up the courage to run away from her abusive mother. Unfortunately, she doesn’t make it very far before she’s brutally attacked, and bitten, by a rogue werewolf. Yet, this attack turns into a blessing in disguise when Poppy is accepted into her handsome rescuer’s pack, where she finds the love, strength, and family she never expected to have. Too bad the rogue wolf and her abusive mother won’t leave her alone, seemingly determined to destroy Poppy’s new-found Happily Ever After.


All of these and more will be at your fingertips. Download Readict today!


Readict is committed to our readers and their reading experience. Feel free to reach out to us if you have any questions about or suggestions for Readict at readict@vitaltekinc.com 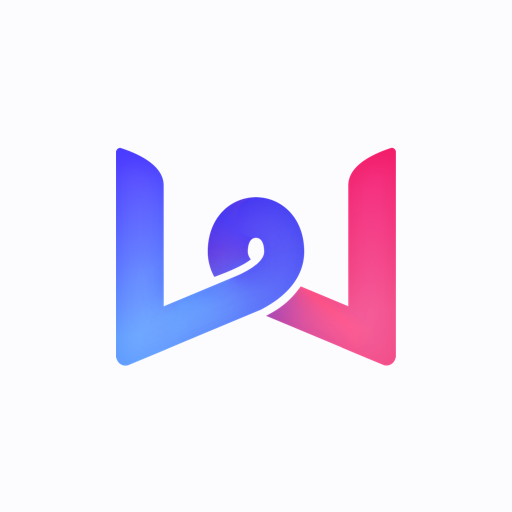 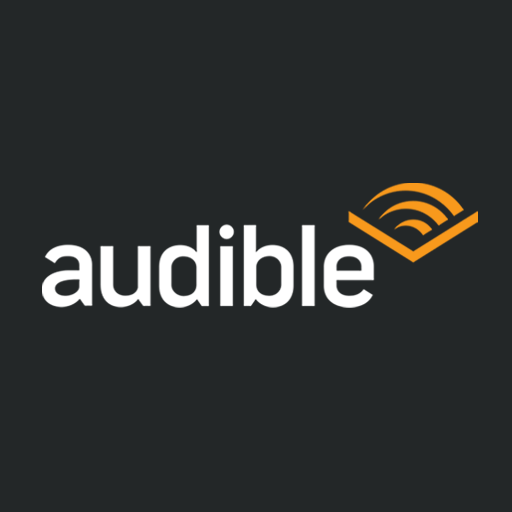 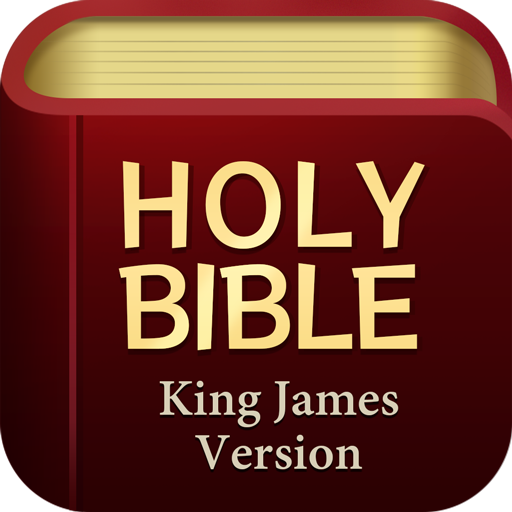 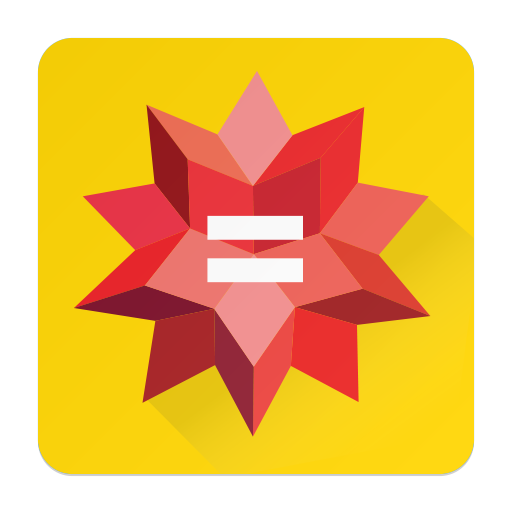 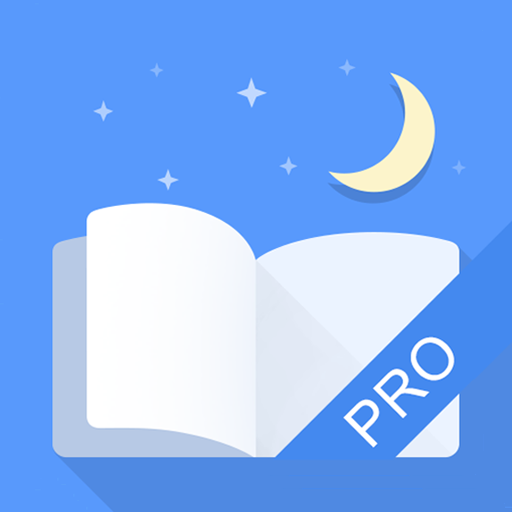