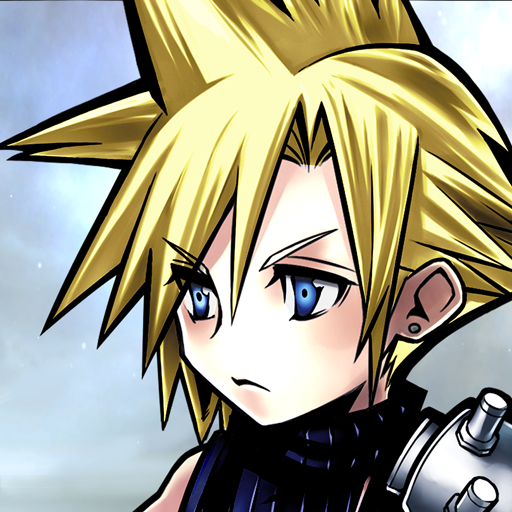 Version 1.21.1
- The maximum number of debuffs that can be inflicted on enemies has been increased from 6 to 8.
- Additional marks have been added to Elite hunts!
- Various UI changes and bug fixes.

● Turn-Based Combat with a Twist!
Engage in simple yet strategic turn-based combat! The unique Bravery system challenges you to balance offense with defense as you build up your Bravery and wait for the right moment to strike!

● Assemble Your Party!
Build parties from a cast of dozens of FINAL FANTASY heroes and villains and prepare them for battle with a variety of equipment and abilities. Embark on a journey alongside beloved characters and encounter familiar faces, summons, and more along the way!

● Play with Friends!
Multiplayer quests allow you to join forces with up to two other players to bring down mighty enemies and earn fabulous rewards!